These two learning interactives allow you to learn about the experiences of black people in 18th and 20th Century London – you choose which decisions you would make given their circumstances.

‘Hortense Comes to London: Post-war migration from the West Indies’. The Museum of London chose the award winning novel Small Island by Andrea Levy, to illustrate the experiences of the ‘Windrush Generation’ young men and women who left Britain’s West Indian colonies, to find new opportunities and a better life in the UK after the Second World War.

‘Ignatius Sancho: an African in 18th century London’. Explore the life of Ignatius Sancho. As a child Ignatius Sancho was brought to London to serve as an uneducated slave. By the time of his death, Sancho was a ‘free’ African living as a respected member of London society. 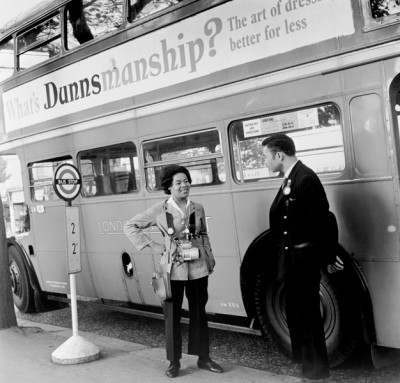 Photo Courtesy The Museum of London 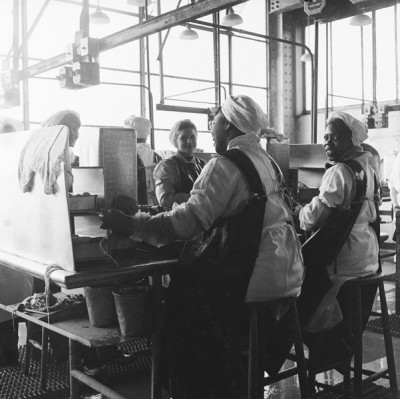 Photo Courtesy The Museum of London. 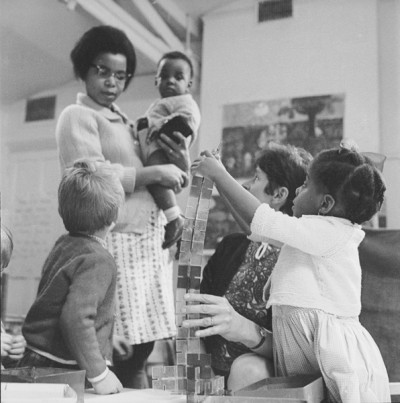 Photo Courtesy The Museum Of London