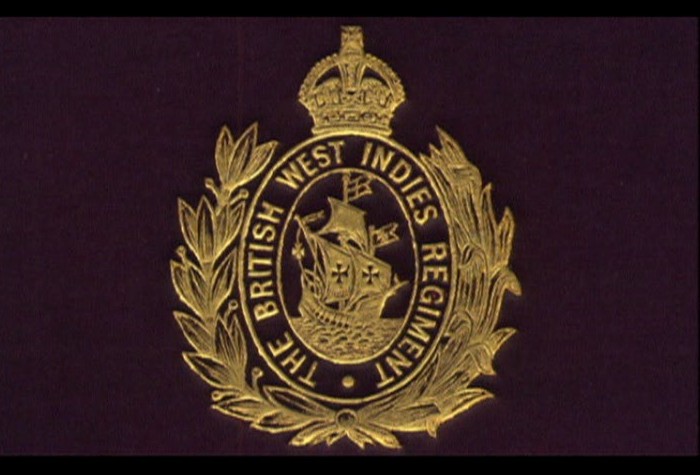 The First World War is a major focus for us until 2019. We see its centenary as an important opportunity (particularly for young people), to explore the world in which we live today; through the legacy of wartime experiences that became a major turning point in history and identity – for non-White as well as White people.

Yet again, we have to acknowledge the international network of friends, colleagues and volunteers who enabled us to research and understand this project. But pride of place goes to the remarkable gentlemen who provided us with the UK’s only video oral history recordings of First World War Black British Caribbean veterans. It’s an honour and a privilege to make their stories known.